Signs that an after death clean up is required 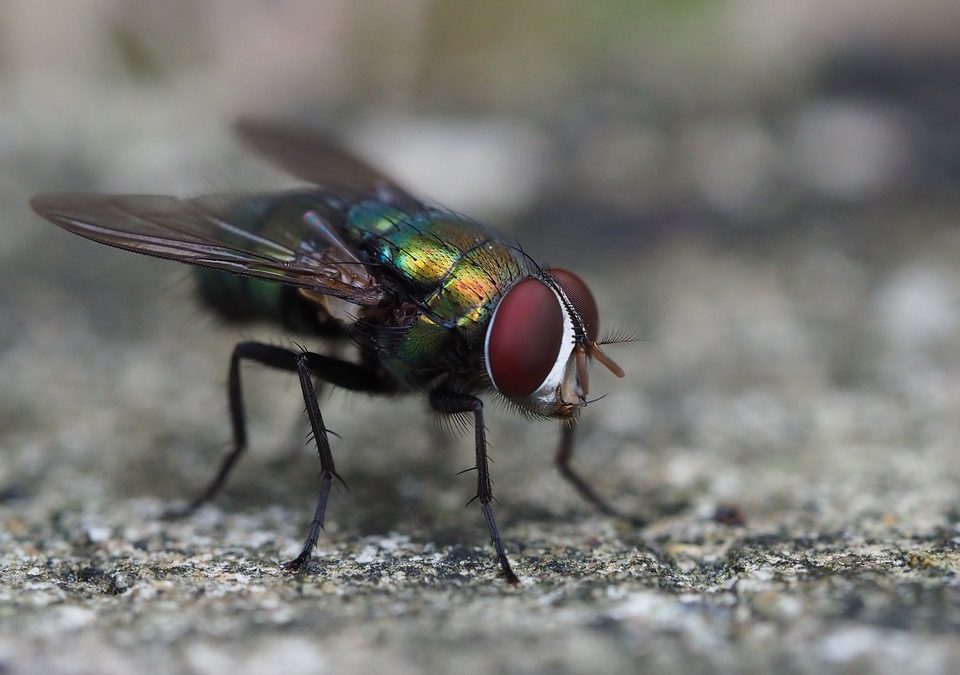 When someone dies in their home and isn’t found for some time, there are a number of signs that can alert neighbours to the tragedy. There are different stages of human decomposition but the release of foul odour can occur as soon as 2-3 days after death. The body enters a stage called bacterial bloat, during this phase the body releases foul gasses that are caused by the organs decomposing. In the warmer months this process is sped up making the foul odour the first thing that neighbours notice. We eliminate any foul smelling odours in the property by using a fogging method. The fogging machine spreads lots of microdroplets of specialist chemical which kills the bacteria causing the odour.

Flies in the window

Another sign of an unattended death is the presence of files and maggots. Although flies are a common pest in households if there are a large number of them in the window of a property this is a huge sign that a death has occurred. Maggots and flies will feed on the remains and are found around the tenth day after the death has occurred. As part of our after death cleaning process, we thoroughly remove all maggots and flies. Once removed we sanitise all of the affected areas where the flies and maggots have been, including removing any biohazardous waste.

When an unattended death occurs, the neighbours and/or family often say they tended to keep themselves to themselves. Sadly this is why so many deaths go unnoticed for so long and are not found until well into the decomposing stage.

Click here for further information on our after death clean up service.