The Dangers of Hoarding 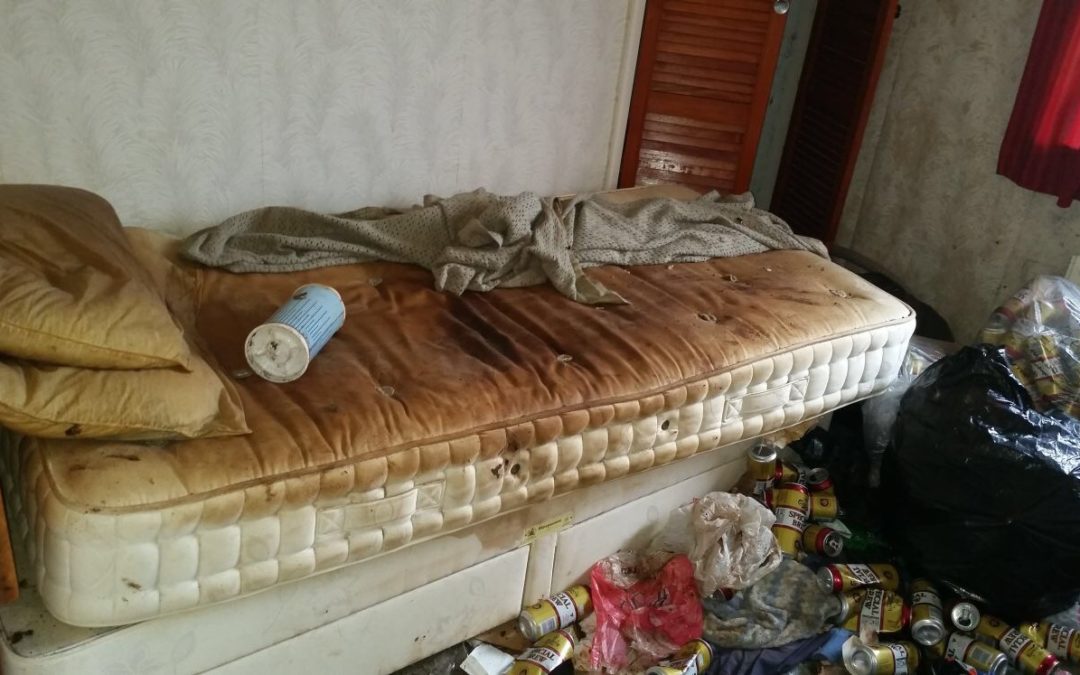 Hoarding can not only have a negative impact on a person’s physical health but also their mental state too. If entering a property affected by hoarding it is important to understand the risks involved. It is crucial to be aware of the dangers you may encounter. 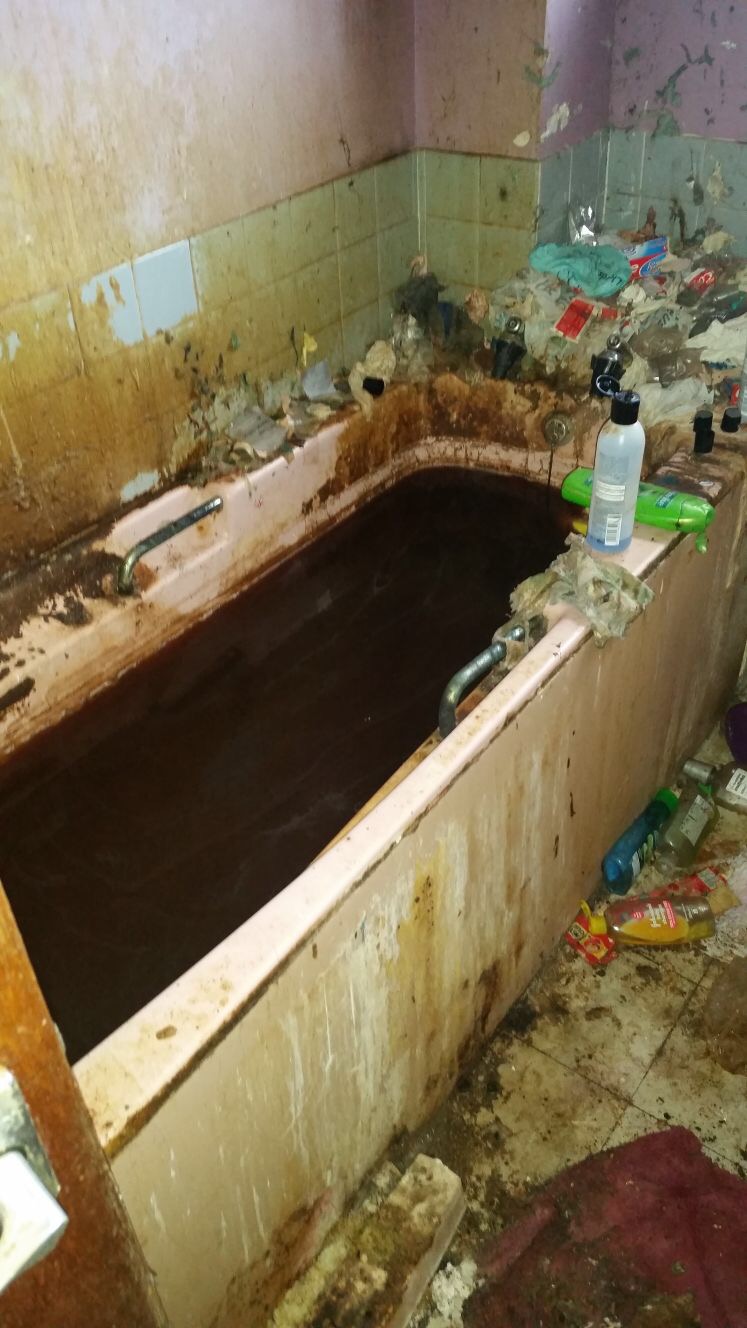 In May 2014 hoarding was officially recognised as a mental health disorder and the condition is also associated with depression and anxiety. Hoarding is becoming more of a problem with recent researchers stating that as many as 1 in 50 people struggle to dispose of daily items. It is also estimated that 40% of sufferers with obsessive compulsive disorders show signs of hoarding.